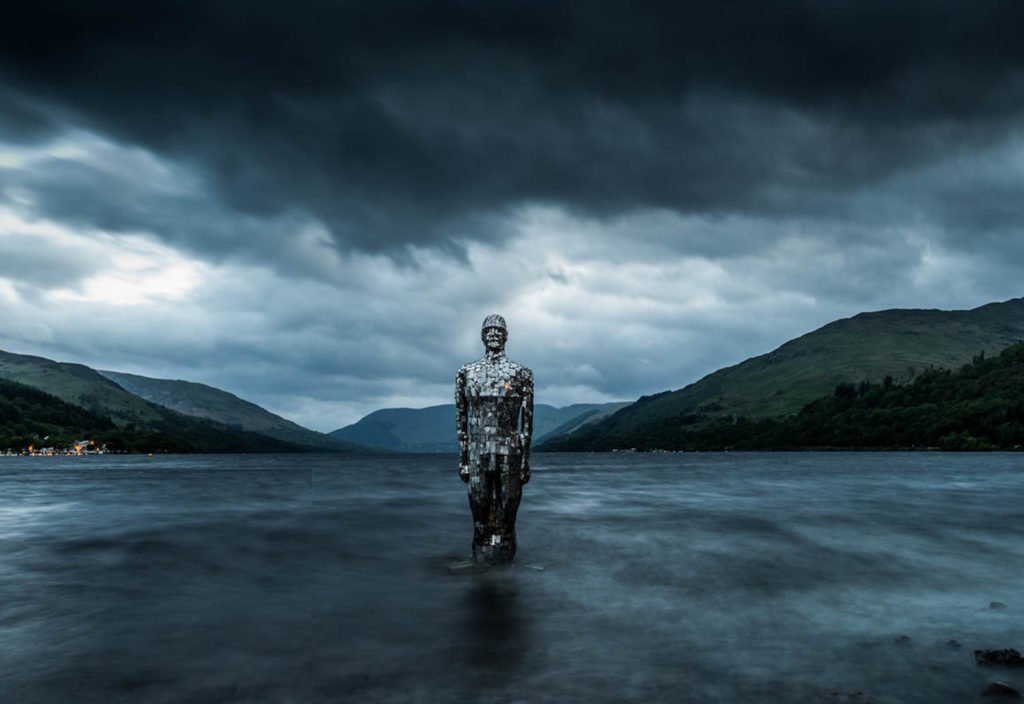 Povodni mož in dečekMany tales of the Water Man are about his loneliness and goodwill towards humans. He sometimes saves or kidnaps young maidens or children, is kind to them and offers them a wonderful life with great treasures to entice them into staying with him.