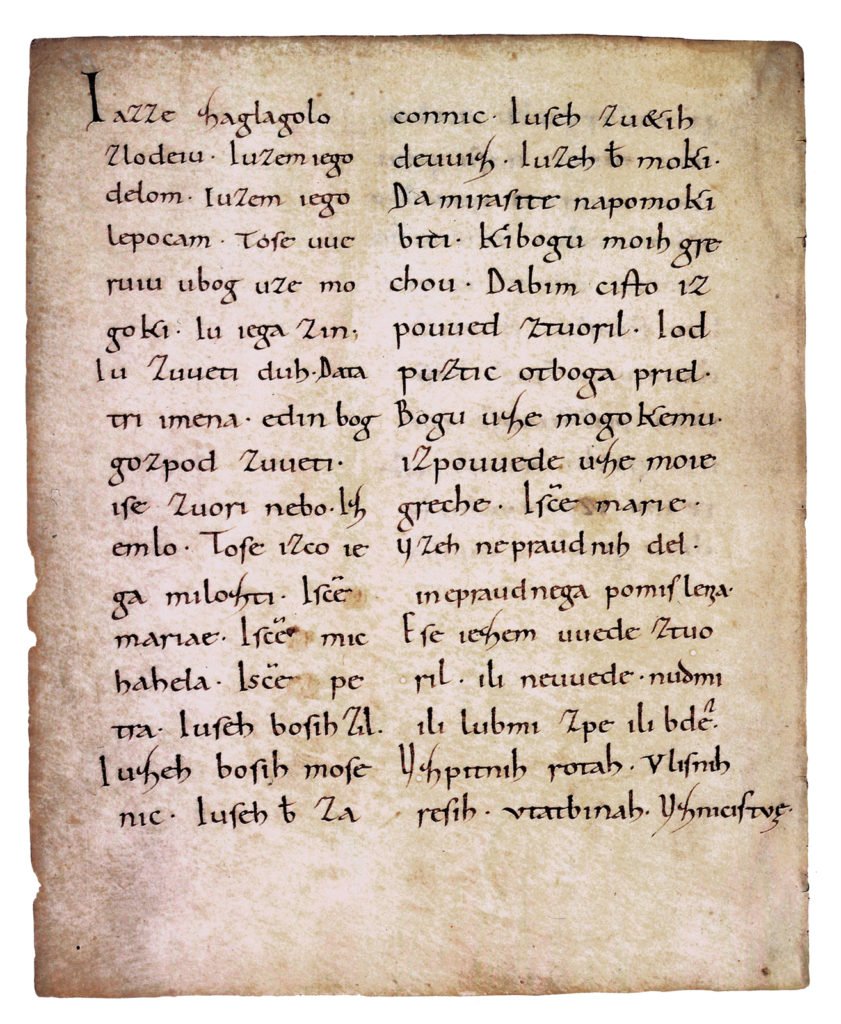 The Freising manuscripts (in Slovenian Brižinski spomeniki or Brižinski rokopisi) are thousand-year old manuscripts written in Slovenian language of the time. They are the earliest preserved writings in the Slovenian language and the earliest Slavic texts in Latin script. They are part of a church codex – most probably used by the bishop of Freising himself – consisting of 169 pages and containing 70 items in Latin. Of these nine pages – three complete texts – are written in Old Slovenian presumably spoken in the area during the 10th century. The preserved Brižinski spomeniki are thought to be copies of even older 9th century originals in Upper Carinthia or in Freising in the present territory of Austria and most probably written by German and possibly Slovenian priests for their flock.

Source: excerpt from article in Sloveniana webzine (see References below)
About the document for reading

It provides: a detailed description and history of the Freising manuscripts.

Digital facsimile of the Freising manuscripts: