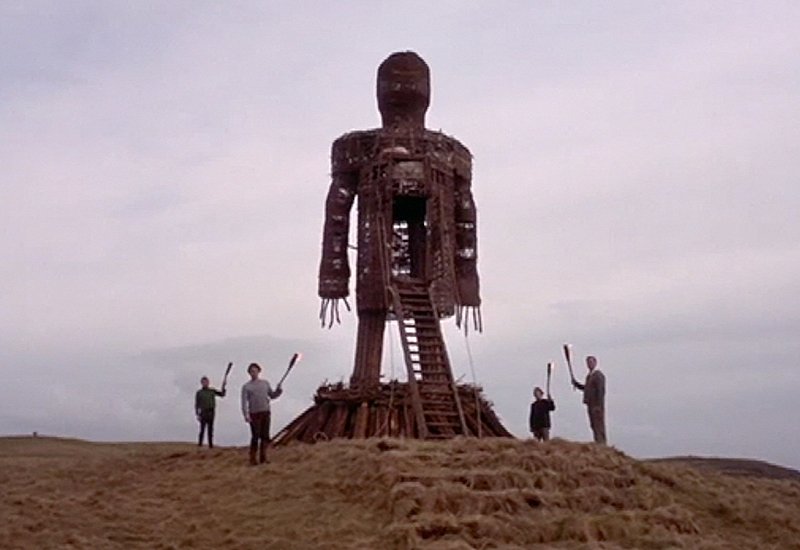 God of Wine and Revelry

Pust is Slovenian Shrovetide festival, also referred to as “pustovanje.” As god of wine and revelry he is reminiscent of Dionysos or Bacchus of antiquity. Another name for this figure in Slovenia is Korant. The festivity is accordingly referred to as “kurentovanje.” Pust (pustovanje) in the West, Korant (kurentovanje) in the East, mark the end-of-winter festivities in Slovenia. The main feast day is the Shrove Tuesday Carnival, preceding the forty days of the lent. (post). The feast day is marked by processions of traditional masks, many of them ancient animal masks, dressing up in weird clothes, and bucolic revelry.

Ethnologists tend to believe that “pustovanje,” the Shrovetide carnival is simply a continuation of pageants, already practiced by the Romans during winter time, that is from December to February. Other nations celebrated them long before that. In the antiquity the new year began on the 1 March, the threshold of spring.

Celebration of winter-end in February and the beginning of new year merged. So the ancient god Korant became one of the figures of “Pust,” and it has been some time since anybody imagined him as an independent figure. The various masks of his company have also merged.

This merged figure Slovenian East today calls Korant and the whole Slovenian West calls it Pust, which has become also his general name. It is astonishing to hear, however, that in Goriška adults used to wish each other on feast days: “I wish you Svet Pust…” (Saint Pust). We can infer that Svet Pust had once been a pagan deity, whose name had been retained in people’s memory in some places. It is his original Slovenian name. In parts of Pannonia they borrowed the name “Fašnik” from the German “Fastnacht” or “Fasching,”which is celebrated as Shrove Tuesday.

The word “Pust” is commonly ascribed to the word mesopust, which means literally “abstain from meat.” This is likely, since it has a similar meaning in other languages (Carnevale, Fastnacht….) . However, the real lent (Sl. post) does not begin on Shrove Tuesday, but on the following day, the Ash Wednesday. Since this is so, it is more probable that the word Pust stems from the verb “pustiti” (to let go), to leave behind all the worries and troubles, to make merry and celebrate the start of the new year and springtime.

In the antiquity celebration of the new year was linked with the pageant of god Dionysos, the Greek god of wine and revelry. He was son of Zeus and Zemele in Greek mythology. His origin is pre-Greek. He was originally the god of the Underworld and animals, and was represented by the bull. Later Titans have supposedly torn him apart, but in human guise he was born again by Zemele and took the role of god of growth, fertility and wine. He joined the Roman pantheon as Bachus. In Dionysos is reflected man’s concept of nature, which dies and is reborn.

In Athens they celebrated his arrival until the middle of the first millennium BC. They feasted three days of full moon in the middle of February. In a merry procession the god Dionysos came driven into Athens in chariot. This indicated his ascension, return from the Underworld. The beginning of spring and maturing of wine from the previous year’s picking, occurred in the middle of the celebration. With his arrival the new growth began. This celebration essentially coincides with the celebration of Slovenian “pust.”

The real meaning of pustovanje has been obscured in Slovenian lands long since by masks of all kinds, yet in villages as recently as post-World War II, Pust walked about with his old companions and in some places still walks today. These figures vary from place to place, and have different names. Characteristic among them are ancient masks, which reflect the mythical past. Animal masks belong to the ancient Master of Animals, during the period of the hunters, who in the Alpine space became Wolf Shepherd, father of the people, Korant, father of the Carantanian nation. In the tradition of “pustovanje” his figure became identical with Pust, in many parts of Slovenia also in name.

>Pust itself has a Dionysian role, in the old tradition he opened the new year, stimulated new growth and returned into the underworld in three days. Even today they ”kill” him on Ash Wednesday, usually by burning him. In his procession there are characteristic masks in some places, indicating his farm and field origin. <

The researchers of folk tradition imagined that Kurent/Korant was only one of the names of Pust. Later they concluded, that it was the case of two figures. One can be traced to the ancient figure of the bull, symbol of fertility and new growth. The other figure is Pust of Slovenian tales, appearing as the spirit of merriment and wine, patron of life’s exuberance.