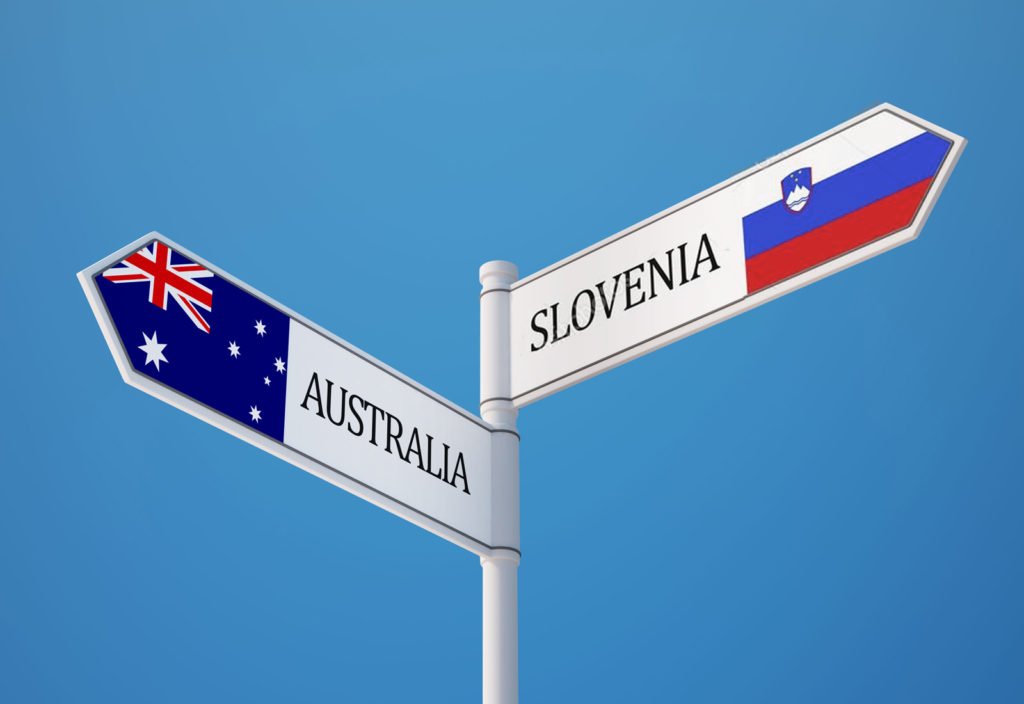 The Medal of the Order of Australia ( OAM ) was awarded to Mr. Peter Mandelj for outstanding achievement and service to the Slovenian community. He was awarded the highest honour Australia offers its citizens for over three decades years of substantial contribution to the life of the Slovenian community. The Governor-General of Australia, Major General Michael Jeffrey will present the medal in a special ceremony in April or May 2008.

From the date of publication, 26 January 2008, he is entitled to use the initials OAM after his name.

OAM is the second award received by Peter Mandelj in the last year.  At the end of 2007 he was the recipient of the Victorian Award for Meritorius Service in the Community, in recognition of outstanding achievements, issued by the Victorian Multicultural Commission.

Peter Mandelj has served the Slovenian and Australian community since the early seventies, initiating and maintaining community projects and organizations:

The awarding of the Medal of the Order of Australia (OAM) is a great honour for the individual who receives it. The Australian honours system demonstrates each year the value placed on the achievements of the culturally diverse ethnic communities and their contribution in maintaining their unique cultural identity and heritage in the Australian social mosaic. Peter Mandelj received many letters of congratulations, from members of parliaments, distinguished public servants of state and federal bodies, and Slovenian associations.

To quote from the Premier of Victoria, Hon John Brumby MP:
…An award within the Australian System of Honours and Awards is our country’s formal recognition of those who have given outstanding and meritorious service.
I am sure the award is a source of satisfaction to you and that of your family, friends and members of the community will applaud this recognition of your achievements.

Hon. Dr Brendan Nelson MP, Leader of the Opposition:
….I am writing to congratulate you on being awarded the Medal of the Order of Australia for your service to the Slovenian community, particularly through the Council of Slovenian Organisations of Australia.
Australian honours recognise and celebrate outstanding achievements and contributions of extraordinary Australians. Your exceptional contributions are certainly worth celebrating…
..Once again, congratulations, and thank you for the enormous and positive contribution which you have made to our community and country. I wish you continued fulfillment in all that you do..

Professor David de Kretser, A.C., Governor of Victoria
….My wife and I are very pleased that your service to the Slovenian community, particularly through the Council of Slovenian Organisations of Australia, has been recognised in this way…

John Williams, State Director, Department of Immigration and Citizenship
…I was delighted to read of the recent honour conferred on you in the Australia Day awards.
Slovenian organisations and the community in general have benefited from your dedication and wise guidance over many years and this public recognition of your contribution is richly deserved.

Andrew Metcalfe, Secretary Department of Immigration and Citizenship:
…The award acknowledges your outstanding contribution to Australia for service to the Slovenian community, particularly through the Council of Slovenian Organizations of Australia.
Australia is a country that embraces the heritage of Indigenous Australians, early European settlement, our Australian-grown customs and those of the diverse range of migrants and humanitarian entrants who have made Australia their home. Nearly half of our population were either born overseas or have one parent born overseas. Since 1945 more than 6.5 million people have moved to Australia. The Department of Immigration and Citizenship is pleased to play an important role in nation building and shares your commitment to a united Australian community enriched by its cultural and linguistic diversity.

Bill Rogers, President, Melbourne Legacy:
…It is very pleasing to know that the ideals of Legacy – which include voluntary service, caring and mateship – are reflected in the work of all dedicated Australians, who are honoured by receiving a national award.
Thank you for your service to the Australian community – Legacy salutes you.

Aleksandra Ceferin, President, Institute for Slovenian Studies of Victoria:
…You have made a great contribution to the life of the Slovenian community and helped significantly in establishing its place in the multicultural society of Australia for over three decades. A recent major achievement was the founding of the Slovenian Welfare and Information Office, which has proven to be of such great value to the community, particularly to the elderly Slovenian Australians. This award is a fitting acknowledgement of your work in the community, and your significant role in a number of organisations.

Over the years other Australian Slovenes have been the recipients of the Medal of the Order of Australia: Fr. Basil Valentine OFM, Jožica Paddle-Ledinek, Draga Gelt, Fr. Valerijan Jenko OFM, and Lenti Lenko. The recognition of their achievements and contribution is a source of great pride for the Slovenian community.