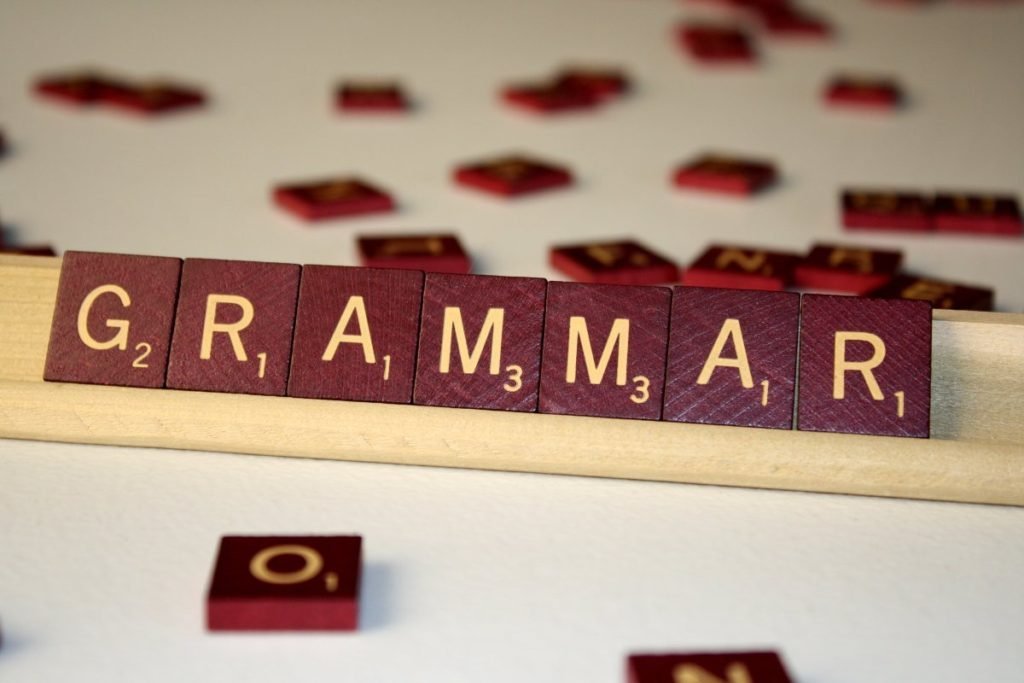 In 1996, in the wake of  VCE reform, which introduced into the curriculum the integrated, holistic approach to learning and assessment, Victoria inaugurated another major educational reform of the education system over the eleven years of schooling preceding the VCE  Year 11 and 12.  With the publication Curriculum & Standards Framework Victorian schools began a process of change towards a new approach to setting of objectives, defining learning outcomes, teaching, assessment and reporting.

The Curriculum and Standards Framework (CSF) provides the basis for curriculum planning in Victorian schools for Years Pre-school – 10 and for reporting student achievement. It sets out the major areas of learning to be covered and describes learning outcomes to be achieved by students. Its content is organised into eight  key learning areas agreed nationally. It provides the means for schools to place their work within a structured Statewide context, and provided a common basis for reporting student achievement, broadly defined.

The CSF provided an outline of the major components of the school’s curriculum, and statements of intended learning outcomes that most students would be expected to have reached over the eleven years of schooling from Prep to Year 10.

The major content and process elements are arranged in strands. These strands are learned through  seven levels related broadly to the Prep-10 tears of schooling (except in Languages Other Than English). The standards are expressed in terms of ‘learning outcomes’ directly associated with the material described in the curriculum focus. At all levels, but most obviously in the primary years, schools deliver some – if not all – of the components of the CSF in an integrated and holistic  way. The CSF is to be understood primarily as a tool for ensuring that in this process all the major areas of the curriculum and planned learning outcomes are attended to.

The CSF adopted the key learning areas agreed to nationally. They descibe important and unique components of the whole curriculum. They are: